What am I? The Big Riddle 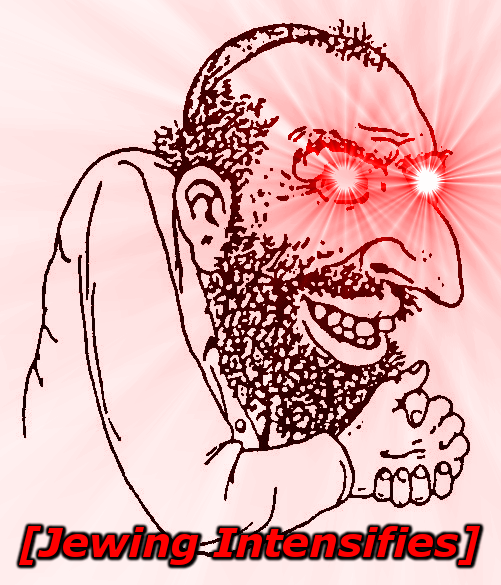 OK. Imagine you are a race of people who have had to exist among others that you want to prey upon for thousands of years. You have had to live by your wits, work together, and think of all who are outside your race as cattle, not even human. You've eventually learned how to use the reaction of different peoples to your plundering ways to your advantage, and you're clever at this, since scams are much valued among your kind. You're not particularly inventive, but now have your hands on the inventions of white people that allow you to propagate the stimuli you desire into the hapless brains of your victims. You've found that you can make them feel bad for you, and for their treatment of other aliens, whom you can later turn into manufactured enemies. You've discovered you can spread fear among the peoples you are plundering by creating effigies of different peoples and declaring them a threat, and accusing them of committing atrocities. Through the use of central banks, you can bribe the leaders of these people and get them to start wars with other peoples whom your kind are also working on. This also weakens these peoples, and makes your central banks richer. On top of this, you believe you have a special sanction from God to do this and that God said the whole world belongs to you and it is your mission to establish your kingdom over all the other peoples.
Yes, I'm talking about Muslims. Yup, that's it.
Posted by Unknown at 12:59 PM