In Defense of Nations: Pay Your Own Debt, Jews 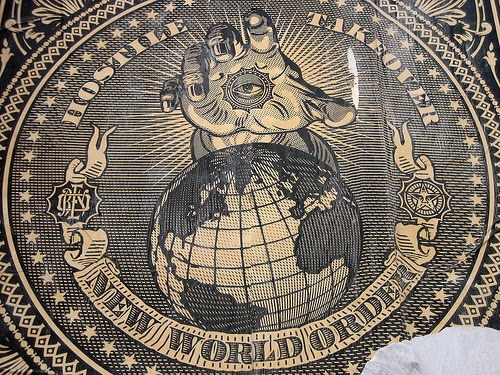 It would appear that, despite all the good press Obama has given to illegal aliens, and the bad press he has passed on to the white people of the USA, that many whites are unconvinced about this whole New World Order idea. I mean, white people like new stuff, and they like order (a lot more than the mongrels streaming across the border do, if you know what I mean), and the world is nice and sort of spherical, but somehow, the idea of having a one world government which clearly wants to flood all white neighborhoods with crazy inferior peoples just doesn't seem the American dream.

Well, first of all, does anyone even believe in the United States government any longer (except right after it declares war, and then for like a week into that, just to "support troops"?). Apparently, 1 in 5 people do still think the government is really neat. They also are fond of homosexual rooster weather vanes, which they always prefer to the American flag. Coincidence?

In my own for instance, I would burn any member of congress before I'd burn the flag, especially if it was a grand old flag from the days of 13 states, back when world Jewry hadn't turned the country into a indoctrinated, fluoridated, vaccinated zombie apocalypse that thinks things like having sex with negroes proves what a good person you are while they drive around with "Coexist" and "eracism" bumperstickers, completely negligent of the fact that Yahweh is extremely racist and intolerant and hates Jews. Now, granted, a lot of 1776 Americans didn't even know what a "Coexist" bumper was, but still, they were reasonable people, and they weren't thinking, for sure, "How do we make sure men have the right to parade the streets in favor of anal sex?"

Or, at least, I'm pretty sure.

Many of the Founding Fathers may have been deists, and some weren't crazy about the Bible and organized religion. I am not a deist, but I can understand their issues with the Bible, as it was called by the idolizing, Jewed-up Catholic church, and I think Judeo-Christianity is worse than Jews, in many ways. Let's face it, many atheists are more liable to get how screwed up Jews are than your average Christian, and I had to go through a period of atheism to get back to God, and get it right, realizing that Jews are not and never were the chosen people or Israel. This is a long story, full of chills and spills, to be sure. And, it makes me wonder, if maybe this atheism epidemic isn't such a bad thing. Maybe Yahweh can use it to bring people around Judeo-Christianity back to the antisemitic Yahweh as He announced Himself during His time as a man when the stinking Jews killed him? Hmmm... Apparently, some of the Founding Fathers were Jew-wise, and also central bank wise (which is practically the same thing, just like being communist-wise is also Jew-wise). Thomas Jefferson had concerns about banks, although getting an accurate quote can prove a matter of scholarly acrobats. Likewise, so did George Washington, and he pointed out the involvement of "black gentry" in the depreciation of money and, well, said all this--

... but I am under no apprehension of a capital injury from ay other source than that of the continual depreciation of our Money. This indeed is truly alarming, and of so serious a nature that every other effort is in vain unless something can be done to restore its credit. .... Where this has been the policy (in Connecticut for instance) the prices of every article have fallen and the money consequently is in demand; but in the other States you can scarce get a single thing for it, and yet it is with-held from the public by speculators, while every thing that can be useful to the public is engrossed by this tribe of black gentry, who work more effectually against us that the enemys Arms; and are a hundd. times more dangerous to our liberties and the great cause we are engaged in.

Sometimes this quote floats around and "tribe of black gentry" is replaced with JEWS, and then Jew-controlled sites will say that's a change to turn a perfectly innocent quote into something hysterically antisemitic. But, yeah, tribe of black gentry, of course, Washington was referred to all those negroes who famously ran banks in the 18th century. Of course, Washington also said nice things to some Jews, that the Jews wrote for him to say, according to the Jews.  He said, he is against bigotry, but you tribe of black gentry are more dangerous than the British coming. So, yeah, if Paul Revere were alive right now he'd be screaming "The Jews ain't just coming. They here. And they done whooped you good!" 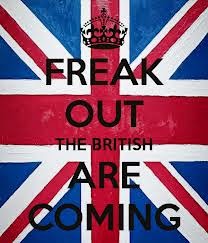 Yessiree. The dangerous black gentry had got us in almost 20 trillion in debt to their banks after using their press and their crony politicians to get us to die in their wars, using their fiat currency from their Federal Reserve that their IRS collects your wages for to pay back. Oh, and also stealing our gold and "storing" it in Fort Knox (yeah, right).

Sounds fair. Also, the black gentry has got you back into the British Empire and you didn't even notice it because you were having so much fun watching Jew TV, Jew Movies, and reading Jew newspapers, all of which reminded you that criticizing Jews is bad, over and over, and you believed it. I mean, why would all those lying Jews lie over and over while they rip you off, destroy your country, and push immigration and race-mixing? 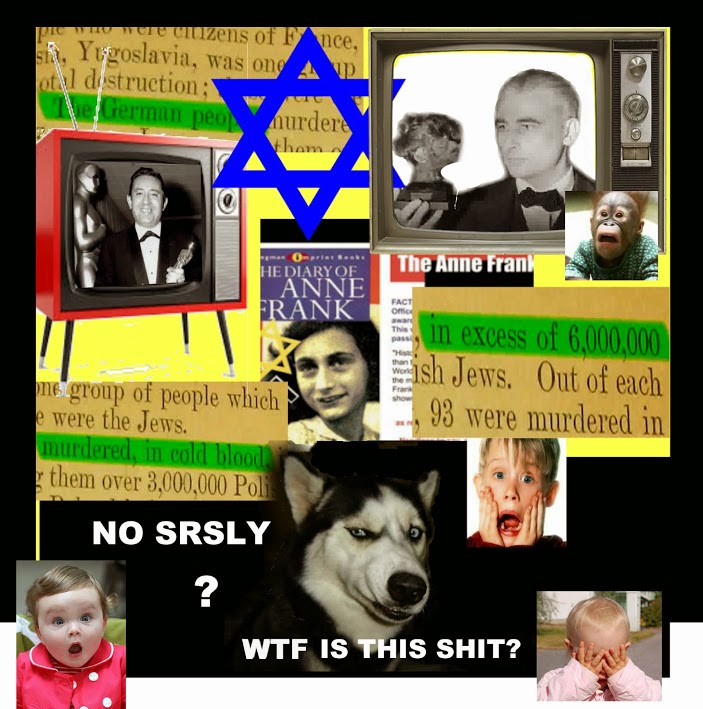 Obviously, if the Jews were running all those things, the Jews would tell you they were, and that they got you to kill other white people in World War I and World War Two to get you into debt to their international banks the better to control you, the non-Jews.

That's why I'm saying, well, we're not $20 trillion in debt. Also, get the fuck out of the USA, JEWS. And the Federal Reserve, income tax, and the IRS are not constitutional, nor are dual Israeli-American citizens in congress, and, jeez, just get out already!

And, another thing, why do you trust them? They're, uh, JEWS. Hello! Jews don't even like to be called Jews because the word is synonymous with "Don't trust us, Stupid Goyim!"

In fact, that was how Jew was defined in the dictionary (along with a little photo of an Evil Jew face) until 1913 when the Federal Reserve was founded. Didn't you know that? Of course not, you're not over 102 years of age and in possession of a photographic memory, how could you? Especially not after going to Jew schools that told you how to have safe sex with negroes in the third grade but not how to add or spell. And then the mercury and the fluoride and the aluminum! 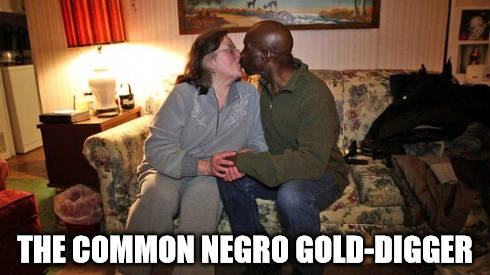 Yes, things have gotten pretty dumb around here.
Posted by Unknown at 8:17 AM