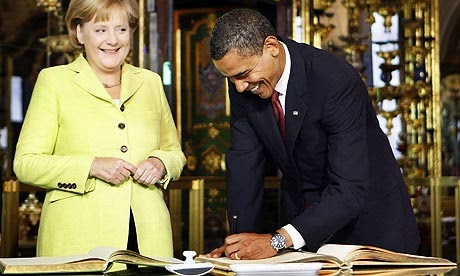 On May 9th, they will march against the deliberate destruction of their culture and genocide of their race, so the media calls them names because it is controlled by those responsible.

A similar march occurred in March of last year. 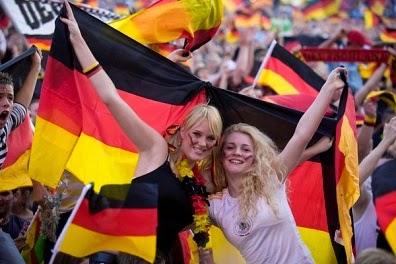 After Hitler was defeated by communist, and the Zionist-controlled nations in league with them (Stalin and Roosevelt both being Jews and Churchill being an ardent Zionist), Germans were raped and massacred by Soviet communists, and starved to death by General Eisenhower. Thereafter, a power-structure was created that was intended to create debt-slavery across the entire planet. And, continuing their plan, the Zio-commie-neocons also decided that the white race was a problem that could be solved with immigration and miscegenation.

In fact, in France, Sarkozy, suggested miscegenation by force, apparently, planning to snatch up French virgins and lock them in a cell into which a drugged Muslim would be added, who would mistakenly believe he was in Heaven, but there was really only one white virgin, despite the stories. Though he'd regret not having been a suicide-bomber, he would take what he could get.